Now in its 95th year, Eventsec have provided security, stewarding and traffic management services to the 2017 Ulster Grand Prix for its third year in a row. Services provided include - road end closures, carparks, paddock, pits, grandstands and corporate events.

Known as the fastest road race in the world, the Dundrod circuit spans 7.3 mile and is made up entirely of closed-off public roads, attracting some of motorsports' top names. 2017 drew in an audience attendance of 50,000, all of which were managed through Eventsec accreditation check points throughout the event.

Clerk of the Course, Noel Johnston commented on the race week “August 2017 saw some spectacular racing at Dundrod, with Peter Hickman scooping a hat trick of wins and the lap record around the 7.4 mile circuit broken three times in one week, eventually being secured by Silicone Engineering Kawasaki rider Dean Harrison at 134.614mph.

Following on he commented on the races stating its been a "record-breaking year at the MCE Ulster Grand Prix".

The operations were headed up by Eventsec Manager Keith Waring who commented on working the event "working in partnership with Lisburn and Castlereagh Council, Dundrod Motorcycle Club, Emergency services and main sponsors in a multi agency approach to deliver a specialised, professional and successful service to such a prestigious annual event."

Event organisers commented on Eventsec's approach to the services offered at the event showing an appreciation along with reference to our good working relationship with key personnel.

To successfully deliver the service required over the weekend, 4 months planning and preparation led up to three weeks on site for the Eventsec team.

Organisers have confirmed that Bike Week will take place between August 5 and August 11 next year with practice sessions for the MCE UGP will take place on Wednesday 8th August and the morning of Thursday 9th August. Those will be followed by racing that afternoon and on the main race day, Saturday 11th August. 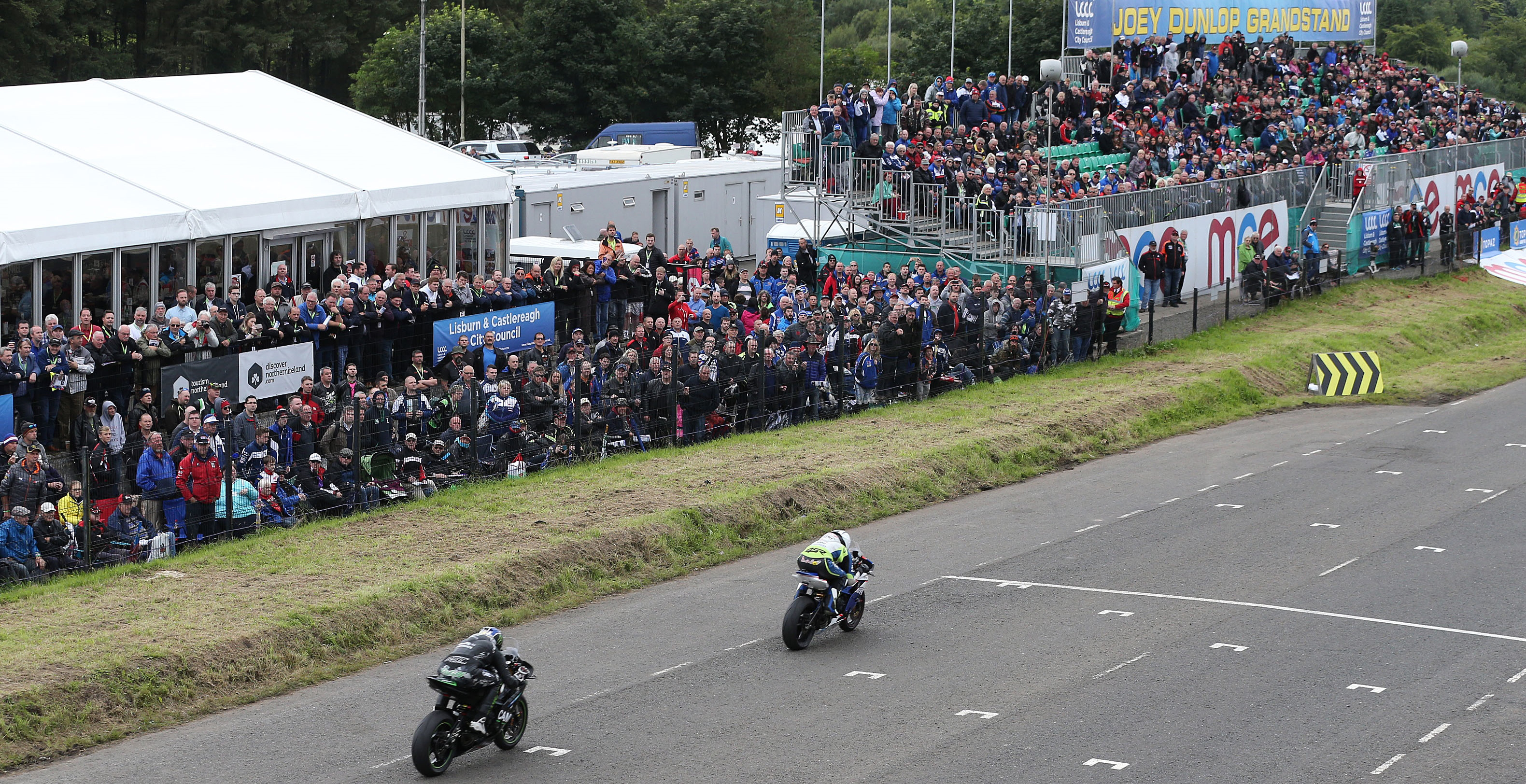