The Electric Picnic festival is held in September and is currently the largest music festival held in Ireland. 2017 was again another sell out and for the 11th year in a row, Electric Picnic has been one of Eventsec's largest events on our yearly event calendar!

Described as "Ireland's version of Glastonbury" and often considered "a inspiration to Latitude", one of Eventsec's newer yearly festivals, the final day of the festival saw attendance numbers reach 55,000 bringing a total of 115,000 people attending over the 3 day weekend.

2017 has proven to be another successful year with Eventsec security services proved to the Late Night Arena, Body and Soul compound and staging, Production and Perimeter areas.

Due to the diversity of artists booked to perform this can result in an audience demographic of all ages, featuring everyone from kids to adults.

Headline performances by Pete Tong concluded an exciting end to Saturdays shows while Duran Duran brought the festival to a close with an 80’s inspired set that left all those in attendance wishing the festival was starting all over again. 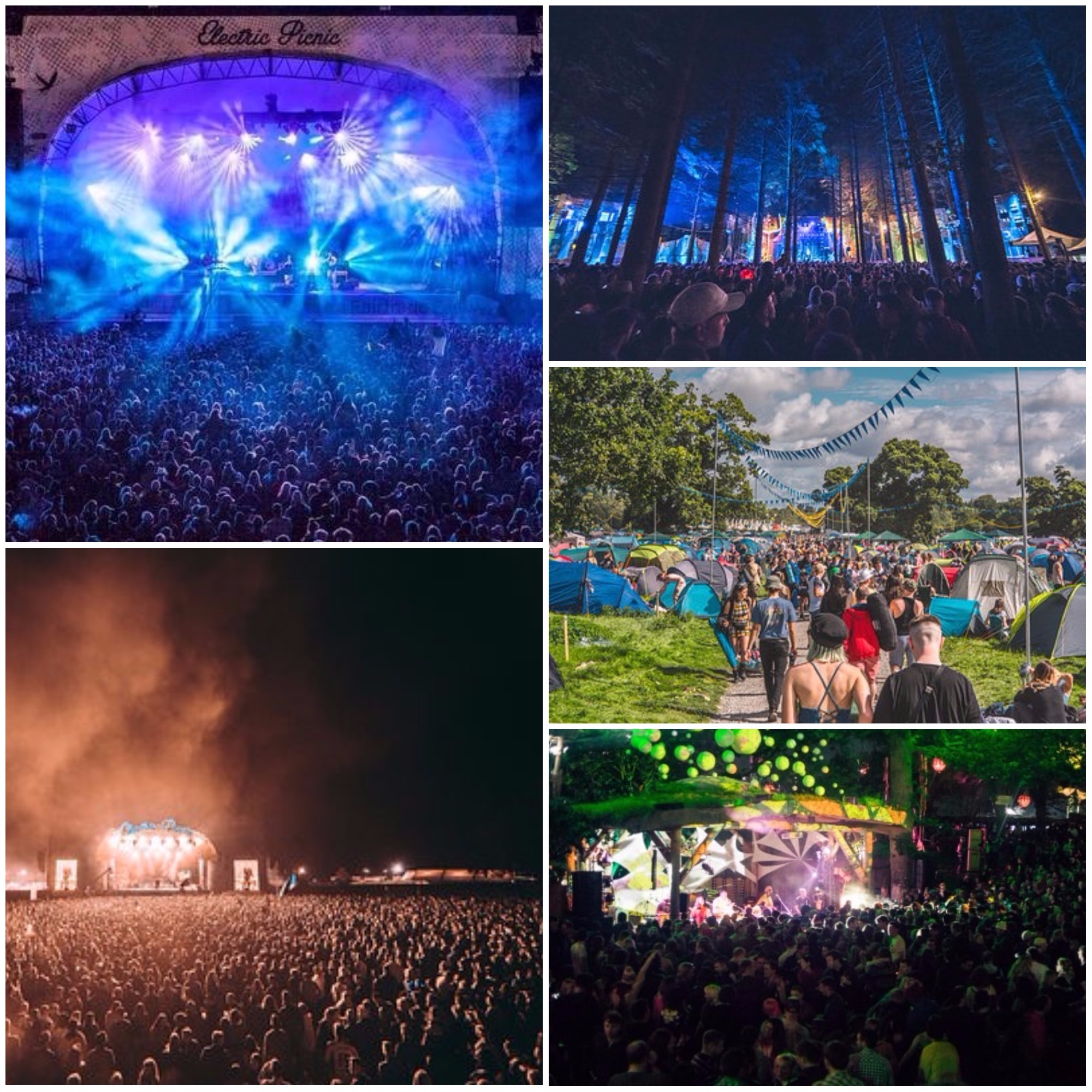